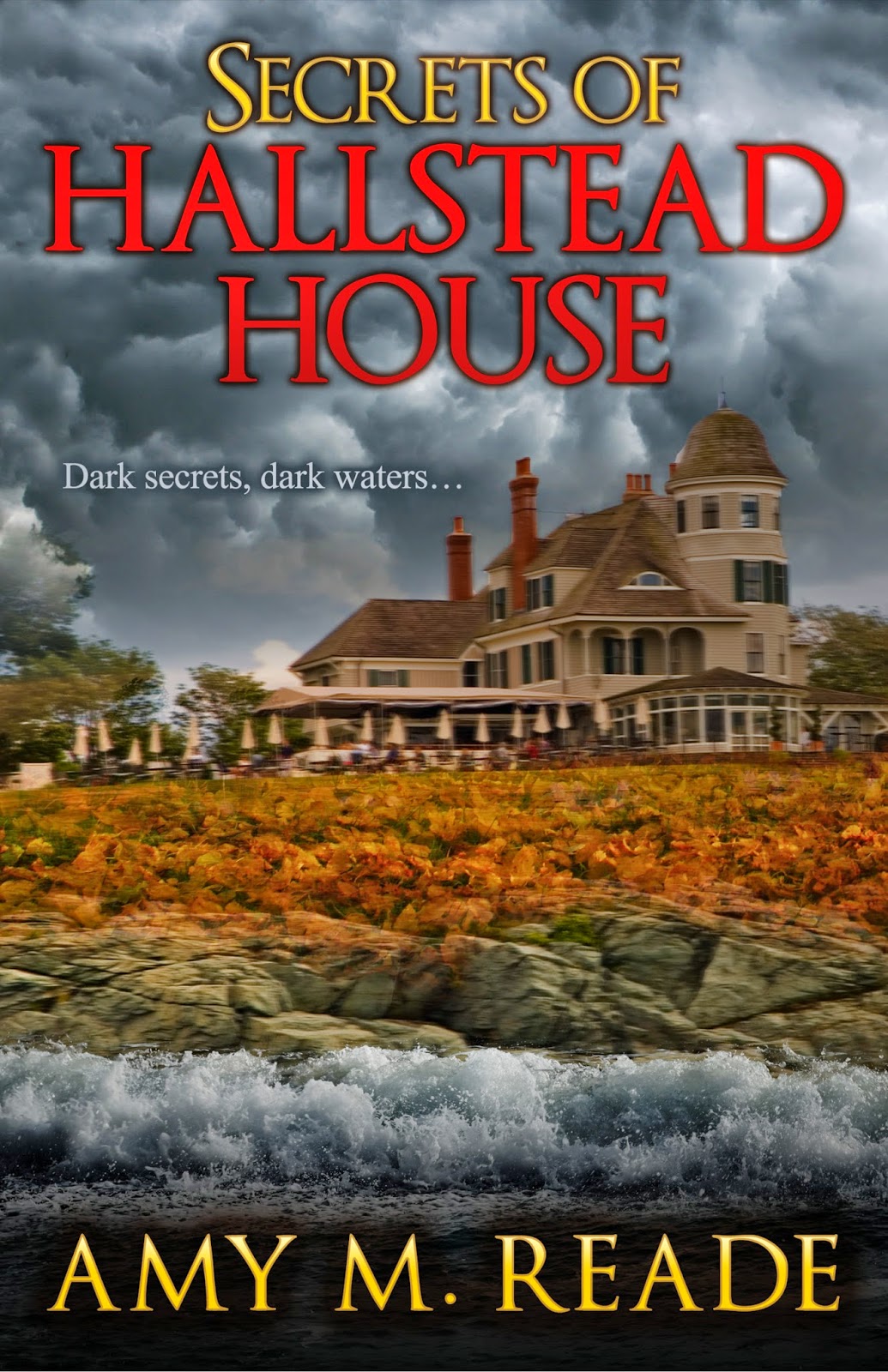 Amy M. Reade is the author of two novels of romantic suspense: Secrets of Hallstead House and The Ghosts of Peppernell Manor. The Ghosts of Peppernell Manor will be released on April 28, 2015. A former lawyer with a husband, three children, a dog, two cats, and a fish, she now writes full time from her home in New Jersey. She loves reading, cooking, and all things Hawaii.

Thanks for joining me on the porch for an interview, Amy. Have some chocolate-covered macadamias.

Thanks, I certainly will.

My first book, Secrets of Hallstead House, is set in the Thousand Islands of New York State, not far from where I grew up. It seemed only natural to set my first story in a place I know so well; besides, it’s the perfect place for a mystery!

My second book, The Ghosts of Peppernell Manor, is set outside Charleston, South Carolina. There is such beauty and a rich cultural history in the Lowcountry; I couldn’t resist its attraction.

When I first started writing seriously, I needed absolute quiet. I did almost all my writing at one of the local libraries, locked away in a private study room in total silence. I also wrote that book almost entirely in longhand before putting it on the computer. I don’t have time to do that anymore, so I write at home and use the computer almost constantly. My desk is in the living room, so that’s where I spend most of my writing time. When I’m not there, I am at the kitchen table, which is also the hub of activity at my house. So as time has passed, I am finding it easier to work in the midst of noise.

I still do some work at the library, but at this point it’s mostly for research. Now most of my work is at home, where it can get noisy. So I guess you could say that my environment has made it easier for me to write through noisy distractions.

The Ghosts of Peppernell Manor comes out on April 28, 2015. It’s the story of Carleigh Warner, a recently-divorced woman who, with her young daughter, leaves Chicago to move into an antebellum plantation manor outside Charleston, South Carolina, while she restores it to its former grandeur. Once at the manor, she begins to realize that her hosts, the Peppernell family, do not all agree about the future of the manor and she finds herself being drawn inexorably into the secrets and the tensions that contribute to the atmosphere of greed, resentment, and violence. 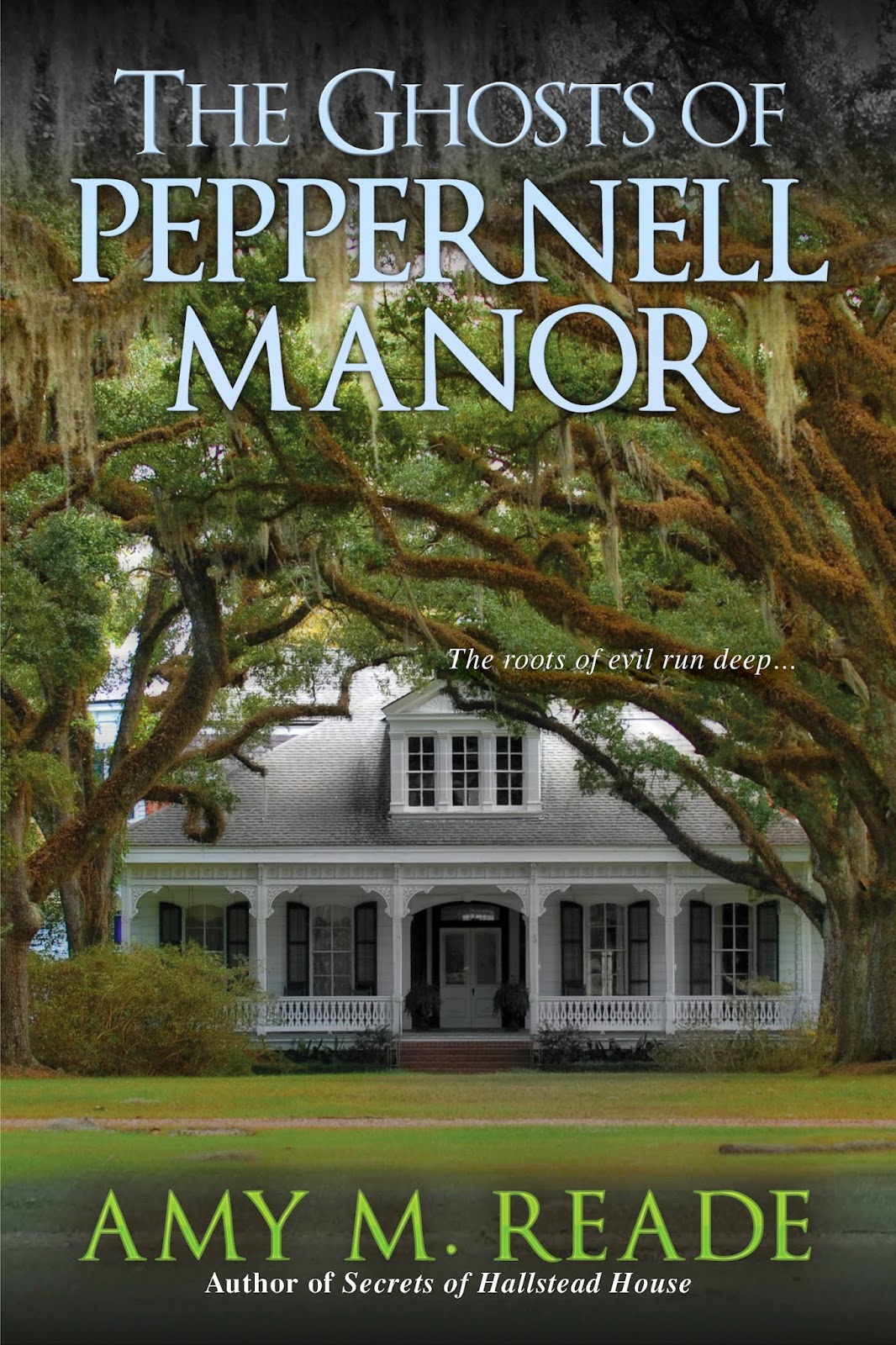 People who know me and who have read my books might answer this question differently, but I don’t think there’s much of me in the pages. I do love to cook, so food is mentioned quite often in the books. And I love living near water, whether it’s a river or a lake or an ocean, and all my books so far have taken place on or near the water. But in terms of personality, I don’t think I’m hidden in my protagonists or other characters. For example, in my first book, Secrets of Hallstead House, the main character, Macy Stoddard, is afraid of boats and can’t swim, and I’m exactly the opposite.

I don’t travel to do research; rather, I research while I’m traveling. In other words, I don’t go someplace specifically to do research for a book, but if I go somewhere I love, I make sure to take lots of extra pictures (and sometimes, notes) to refer to in case I ever write a book about that place. I was fortunate enough to go to Northern Ireland last year, and I fell in love with some of the places we visited. I fully intend to use those memories and my photos for a book someday. And I do love Hawaii, so my next novel is set there.

The greatest lesson I’ve learned so far is how much marketing work an author has to do to sell books, even an author that is traditionally published.

And here’s the lesson I would give a new writer: get a website, start a blog, or both. Preferably both. Keep them updated. Start a Facebook fan page and update it frequently. Get on other social media, too. I’m on Twitter, but there are lots of other venues to choose from. Post often.

I use a three-ring binder for each book I write. It’s divided into sections such as plotting, characters, chronology, bibliography, research, etc. There’s also a section entitled “Ideas for future stories.” I write down ideas that come to me while I’m writing one novel so that I don’t forget them before I’m ready to start the next one. When one novel is done and the manuscript has been sent off, then and only then do I go back and look at the ideas I’ve written down.

I am currently writing a novel that takes place in Hawaii. It’s the story of a sous chef who, sick of winter in Washington, D.C. (maybe I am hidden in these books, after all!), takes a job as a personal chef on the Island of Hawaii, sometimes called the Big Island. But trouble follows her from the East Coast and threatens the serenity of the life she’s trying to build in Hawaii. On top of that, the family she works for harbors secrets that could potentially tear them all apart. 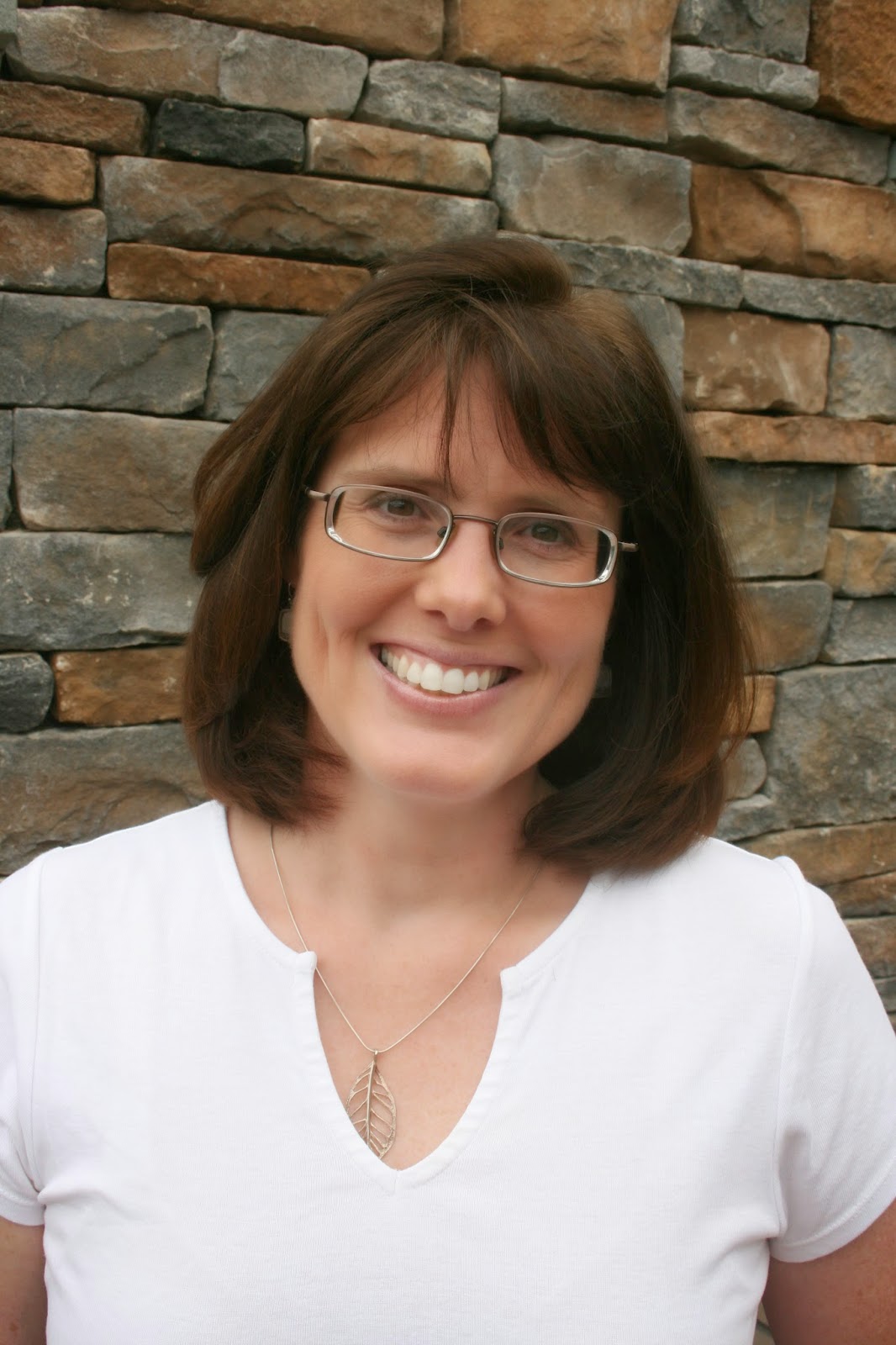 I love it when readers connect with me online. I can be reached at the following places and I invite your blog readers to visit me at any or all of them:

Posted by Susan Whitfield at 8:00 AM 3 comments: