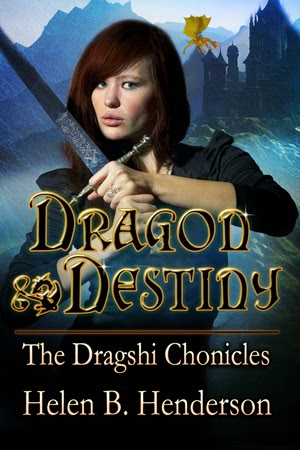 About Helen Henderson
A former feature-story writer and correspondent, Henderson has also written fiction as long as she could remember. Her heritage reflects the contrasts of her Gemini sign. She is a descendent of a coal-miner's daughter and an aviation flight engineer. This dichotomy shows in her writing which crosses genres from historical adventures and westerns to science fiction and fantasy. In the world of romantic fantasy, she is the author of two series: the Dragshi Chronicles and the Windmaster novels. Helen calls herself a tour guide to the stars, the Old West, and worlds of imagination and invites readers to journey with her.

How many books have you written?
At present count between the fiction and non-fiction, my name is on eleven full-length works. Two of them started as short stories, then morphed into a series. My latest, Dragon Destiny, followed that path. It grew into a novel published by a small press. The characters refused to leave and one book turned into two, then three, and the Dragshi Chronicles were born. In addition to the Dragshi Chronicles, future plans include the release of my other fantasy series, the Windmaster novels. A project that simmers, gets pushed to the back burner, then brought back, is a collection of military-themed short stories written as a tribute to family members who have served their country. And for a change of pace, I’m writing the non-fiction history of a local organization.

Give a short synopsis of your most recently published book.
The awakening of his dragon soul twin, Llewlyn, brought Dragshi Lord Branin near-eternal life, but not happiness. As a dragshi, he can take on dragon form and know the freedom of flight, however, both are the last of their kind and have waited millennia for their mates. The firebrand raider, Lady Broch is more than willing to fulfill that position — with or without Branin's willing cooperation.

When a faint thought impinged on Branin's mind, hope for an ending to eons of loneliness soared. Plagued by doubts because no signs of a dragon shifter's birth have been seen, Branin searches the world for the mysterious girl he only knows by the name, Anastasia.

How much of yourself is hidden in the characters in the book?
Anastasia and I share a similar sense of duty and both of us honor our responsibilities to kith and kin. But there is another connection. There is a real Anastasia and is a member of my extended family. Which is what caused one of the problems in writing the book. When we first met Anastasia the character, she was a young girl who had lost her mother. In the novel, she had to be old enough to be a suitable love interest and therein lay the challenge. Dragon Destiny is a romance, not a young adult coming of age tale. In the book she had to age from a young woman to a vibrant adult. But in my head I pictured the real Anastasia who was only a handspan of years. The transition finalized in my mind when I received the cover for Dragon Destiny. Anastasia’s great-grandmother looked at the pose and attitude captured in the portrait by Fantasia Frog Designs and stated, “That’s Anastasia.”

How has your environment affected your writing?
Like many authors, family responsibilities push writing and promotion into the background. I’m fortunate when the real world overwhelms, that there is always the fantasy world to escape into. I enjoy cavorting with magical equines and travelling to worlds of imagination. But honor and duty always call and I return to the real world

The real world slips into my writing in various ways. The idea of a twinned soul grew out of watching a hawk play tag with the clouds and a long-held desire to fly. And I am a firm believer that the imagined world needs to be real to the readers so they can feel as if they are moving through it with the characters.

My first novel, Windmaster, was written in a variety of places including hospital rooms and doctor’s offices. However I admit, the best place to write is the mountains listening to celtic music while sitting on a porch of a log-cabin or on a sun-dappled lakeside dock. There is one caveat to how my environment affects my writing. My characters have learned to hide during the dark days of winter as the barriers to love and happiness grow with the snow drifts. More than one character has been captured and ended up in a dungeon in the winter only to escape with the spring thaw. 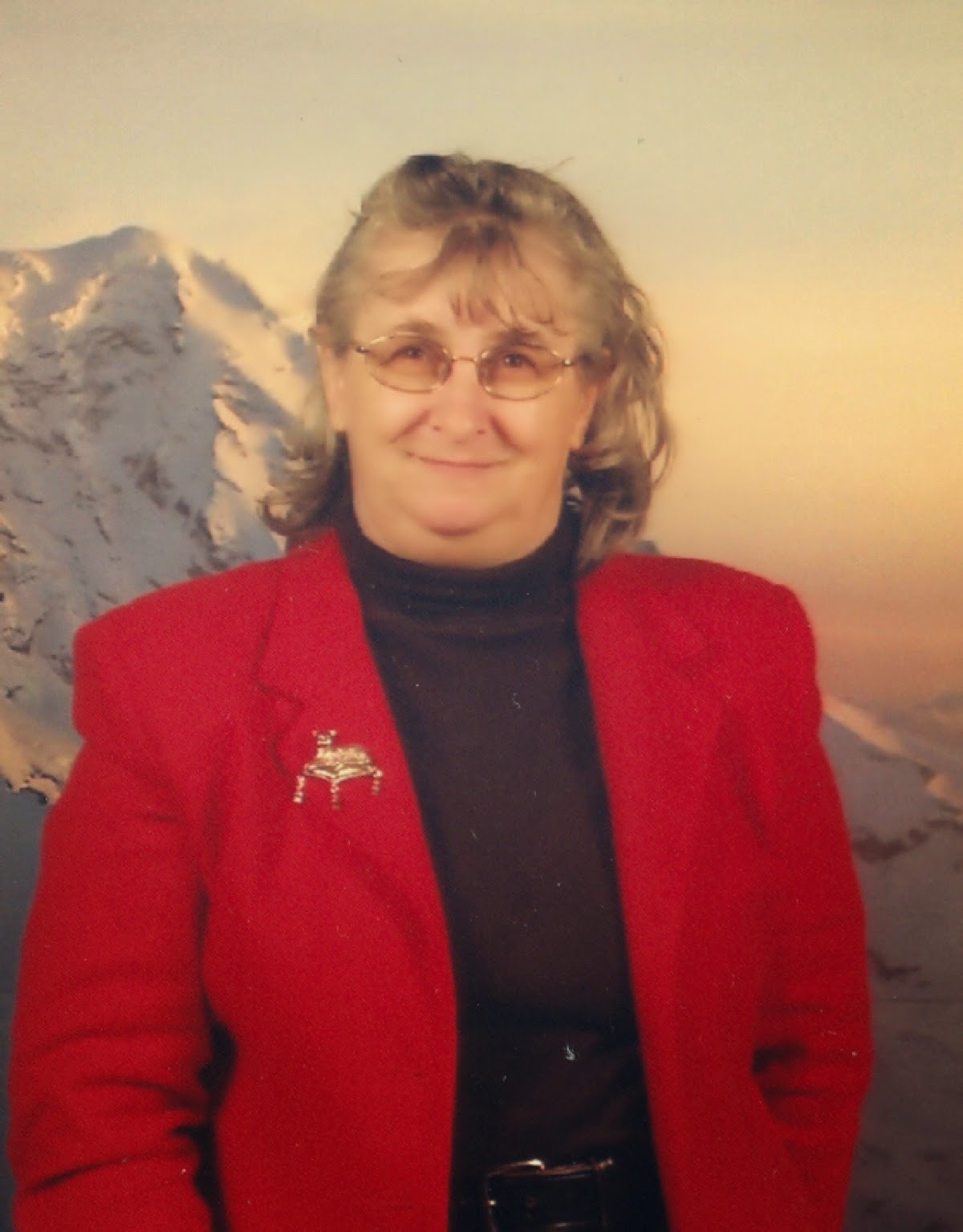 What do you think is the greatest lesson you’ve learned about writing so far? What advice can you give new writers?
Learn to bend with the breeze. Each author’s path, each book is unique and what works for one person is a disaster for another. Whether a logical plotter or a write-without-a-map pantser, writing processes need to be able to shift as characters hijack storylines, and as writers we gain experience. The second piece of advice is “not to be afraid to type ‘the end.’” I’ve worked with too many writers who never finish the work. They just keep going back and rewriting and rewriting. If they do stop, they never take the plunge and submit it for publication. Lastly, too many authors type “the end” then expect royalties to just roll in. Whether ebook or print, traditional or indie-published, the book is yours and you are ultimately the one who needs to market and promote it. After all, it is your passion that created it and which will show through to the readers.

Where do you store ideas for later use: in your head, in a notebook, or on a spreadsheet?
For many years I worked in computer design, coding and testing software, then as a system designer. Organization is engrained in my thought and work process. The logical approach needed to instruct a computer (they weren’t self-programming, yet) creeps into my fiction writing and I admit to being what is now called an explorer. Once I start a project I have forms to help record the scenes and dialog. In the beginning the forms provide structure (and allow me to work when there is no computer around), then later when the characters and plot unveil, I shift from paper to computer and compose on the keyboard so by the time the plotting is finished, there is a complete fairly polished work.

With caregiver responsibilities and a daily life that includes running a business in addition to my writing, keeping things in my head no longer works, so I always have paper and pencil close at hand for when storylines, character names, or setting locales pop into my head. If the material fits into a current project, I make time to convert the information into electronic form and drop it into the research section of the series bible. Future storylines are fleshed out as far as they can go, then put in a special folder  on my laptop labeled, Future Novels.

Where can folks learn more about your books and events?
Events, both in the virtual world and the real one can be found on my website: http://helenhenderson-author.webs.com and my blog: helenhenderson-author.blogspot.com. Dragon Destiny is available in ebook format at Amazon, Smashwords, and Barnes and Noble and coming soon to paperback. Additional sale locations for Dragon Destiny and my other works can also be found on my author’s website.

Thanks for the opportunity to blog on this awesome blogspot and I hope to hear from lots of readers!

Inviting all readers to ask questions in the comments section. We'd love to hear from you!
Posted by Susan Whitfield at 8:00 AM 4 comments: