Let's Get Cozy with Elaine Macko 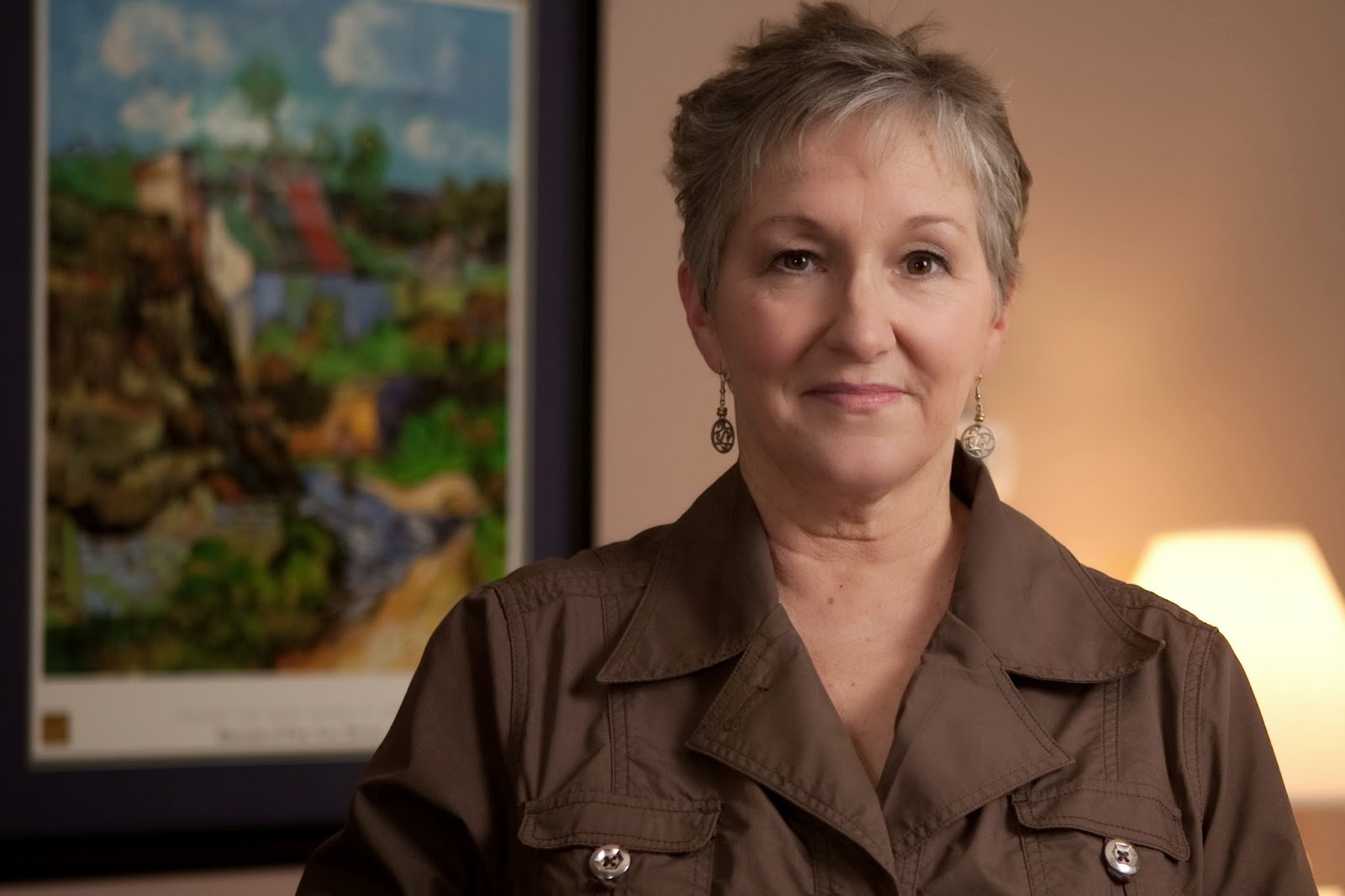 Elaine Macko is the author of the Alex Harris mystery series. The books are set in Elaine’s native Connecticut, and each book has a bit of a European flair bringing together Elaine’s love of both places.
They say write what you know and Elaine’s career working as an office manager, executive assistant and a report editor gave her the impetus for centering the series around the Always Prepared temporary employment agency Alex owns along with her sister, Samantha.
Alex is a Winston Churchill-quoting, M&M’s-addicted woman with a mind of her own who discovers being an amateur sleuth is her true calling, much to the chagrin of a certain police detective.
In addition to Alex and Sam, the books include their parents, a couple of retirees who love playing board games; a bingo-playing, loan-sharking grandmother and her gang of goofy eighty-somethings; and Alex’s adorable nephew, Henry, who talks in percentages.
Elaine currently has five books in the series—Armed, Poisoned, Flossed, Mahjonged, and Smoked—and is working on the sixth, Pickled. She says she’s always on the outlook for a cool way to murder someone and welcomes fun suggestions at elainemackobooks@hotmail.com.

So you write cozies. How did you make the decision to write them rather than mysteries with a bite?

I’ve enjoyed reading them and I think my personality is somewhat irreverent and quirky and just lends itself more toward cozies.

How many books have you written? Are they a series? If so, does the series follow a certain theme (like knitting, painting, etc.) Why did you choose that theme?

I do write a series and so far five are available. The sixth one should be out in a couple of months. I set the series in the fictional town of Indian Cove, Connecticut. I have a protagonist who owns her own office temp agency. I’ve always worked in an office so it just fit and I grew up in Connecticut. Only two characters in my series are actually based on real people: Meme is based on my beloved grandmother who died when I was 14. I gave Alex, my protagonist, the relationship with Meme that I wish I had with my grandmother if she had lived. I also base the character of Henry, Alex’s nephew on my own nephew, Nick.

Has your environment or background affected the genre you write? How?

Yes, I think it has. I loved growing up in New England and in a certain time when family and values were important. I instill a love of family in my character and of course she lives in Connecticut.

How much of yourself is hidden in the characters in the book (or in the series)?

My protagonist is definitely like me but I’ve made her a bit taller and thinner! She’s also more kind, I think. We’re both quite impatient and we need to work on that.

Keep at it if this is really what you want. Don’t expect overnight success, and do everything you can to fine-tune your writing—join a critique group, have trusted friends read your work, join writers groups. And most importantly, develop a thick skin. Not everyone is going to love your work and you will get some bad reviews. I try to really read the bad ones, and a lot of the time the criticism is spot on so I’ll be aware of that when I go to write the next one.

We all know how important promoting our work has become. How do you get the word out to cozy readers both off and online?

I do book signings and I use social media, but I think it’s very difficult to get the word out when you don’t have a large network. I work a full-time day job so I’m not on committees, and boards, and I just don’t have a lot of time. It’s hard. I get such great reviews so I think I have a good product but now where do I find all the cozy readers?

I lived in Europe for a long time and because I was on the board of a charitable organization, I had an interesting life. Plus there was the time I almost got deported and friends offered to smuggle me across the border in the trunk of their car! Every time I talk about my adventures in Europe, people tell me to write a book. I’m working on it, but it’s not quite right yet. Hopefully in a year it will be out.

Where can folks learn more about your books and events? (provide links)

They can check out my web site: www.ElaineMackoBooks.com