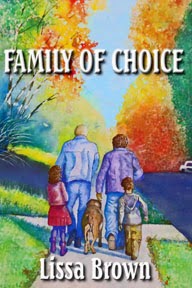 Lissa Brown has the best of all worlds. She is retired from careers in teaching, public relations and marketing and now writes for her own enjoyment. She’s written four books since 2009, one humorous memoir as Leslie Brunetsky and three novels under her own name.


Lissa has been working her way south from for the past thirty years and is happily settled in ’s , the source of her literary inspiration. Concerned about the prevalence of bullying of LGBT kids, she wrote Another F-Word to raise awareness of the problem in the U.S. Bible Belt. Her latest novel, Family of Choice is a sequel to that book. She has spoken extensively on the subject of bullying.
I was privileged to meet Lissa in person several years ago when we both attended a book event in Blowing Rock, North Carolina.
Welcome to the blog, Lissa.

Thank you, Susan. It's great to touch base with you again.

Let's get right to the interview, Lissa. How has your environment affected your writing?

If I hadn’t moved to the southern in 2005, I definitely would not have written the humorous memoir, Real Country: From the Fast Track to Appalachia, about a Yankee urbanite trying to adjust to life in a NC holler. If I had not seen the devastating effects of bullying of LGBT kids as NC voters debated amending the state constitution in 2012, I doubt I’d have been moved to explore that topic in a novel. I was so disturbed by what I witnessed that I needed a way to consider the question of why some adults do things to hurt children. Another F-Word was the result of my reaction to some pretty hateful behavior I observed. My latest book, Family of Choice, the sequel, examines the effects of childhood bullying on adults and their families.

Please give us a short synopsis of Family of Choice:

Rory Calhoun Wilson, now a practicing  physician living with his partner and the partner’s two children in , was a victim of bullying by his father, classmates, preacher and others while growing up in rural . He wrestles with the issues of whether to forgive his father and even perhaps to reconnect with him after years of estrangement. Concurrently, Rory must decide whether to legally adopt his partner’s children. His doubts about whether he can be a good father are inextricably tied to issues with his own father. Can he let go of anger nourished over many years? Should he? Will it free him to have a fulfilling life? Those are the central issues in Family of Choice.

When I tell you that I will never write another sequel, you’ll have some idea of how difficult I found it to write this book. I intended the sequel to be able to stand on its own so that a reader could choose to read Family of Choice and not read Another F-Word first. It had to be a good enough story to hold the reader’s attention without being shored up by the first book. Easier said than done! I had to include enough back story to have the plot make sense to someone who had not read the first book, but I couldn’t load up so much back story so that a reader who had read Another F-Word  would grow tired of repetition. Finding that balance was the most difficult challenge I’ve faced as a writer.

How much of yourself is hidden in the characters of your books?

If I’ve learned anything from writing novels, it’s that the writer cannot predict what readers will see in her books. I had a very funny call from a cousin after I’d written my first novel, Family Secrets: Three Generations. He called to say he’d started the book and was very upset because it made him realize that he didn’t know my parents as well as he thought he did. I paused for a minute before reminding this psychologist that a novel is fiction and that the family in the book was not mine. I understand why he drew that erroneous conclusion, though. The girl in the story did seem to resemble me in some ways. It was my first attempt at writing fiction, and I suppose I stuck a little too close to what I knew as I told the story. Friends who’ve known me since childhood say they hear my voice when they read female characters in my books. I’ve had several readers tell me they know who a particular fictional character really is even though I did not base them on anyone or even a composite of several people. I think many writers insert parts of themselves in their characters. If I do it, it’s on a subconscious level. That’s my story, and I’m sticking to it.
LOL. Gotcha! ;-)

How do you get the word out about a book?

Even though I have a background in marketing, promoting your own books is very different. For one thing, it’s difficult not to feel personal rejection when people don’t love your books. I thought I’d developed a pretty thick skin over the years that somebody else judged my writing and either paid me or didn’t pay me based on their judgment. I do have to remind myself that it’s the writing people are reacting to, not me.

I spent an entire year speaking to any group that would have me about the topic of bullying. I spoke in churches, conferences at universities, professional meetings and a variety of youth groups. As a former educator, of course I wanted to educate people about the consequences of bullying, but I also wanted to sell my books. I stay active on Facebook and participate in as many media interviews as I can. I maintain a website and still plan to establish a blog when I find time to do it right. I write articles on topics pertinent to the subject of my books and have been fairly successful placing them. Like most writers, I’d rather write than promote, but it’s a necessary part of being an author these days.

To purchase a copy of Family of Choice as an ebook or paperbook , go to
http://www.amazon.com/family-choice-lissa-j-brown/dp/1502569051/

People can learn more about my books and me at www.lissabrownwrites.com

Thanks for dropping by, Lissa. I wish you all the best and hope to see you in the near future. 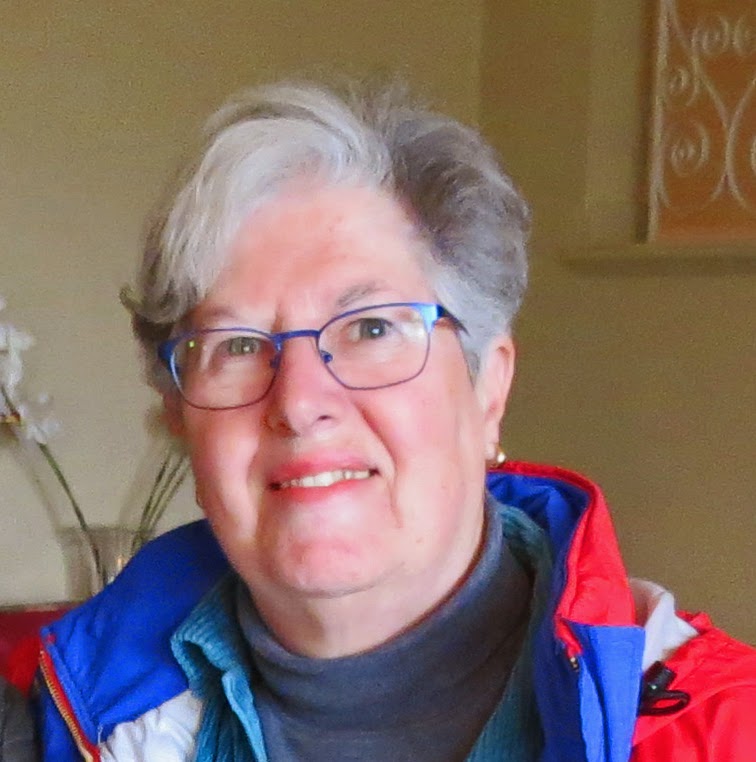