Promotion for me took off with vetting Ghost Orchid through Barnes and Noble New York Small Press Department.  The requirements included a marketing plan and I had to think through that.  In the process, I made a plan that I followed!  However, the plan itself was the best marketing tool.  It gave me goals and target dates that kept me going even when some promotional ideas failed to make a measureable difference.
My number one success with promotions came from preparing a talk about ghost orchids, Sex, Myth and Magic, that I could deliver in ten minutes to one hour for local organizations or present on the local radio and television stations.  From those presentations I received press coverage, word or mouth from those in attendance, and favorable promotion at the organizations also.

The next best success was book signing events that were singular, just me and my book.  At the same time, my worst experiences were book signing events with multiple authors.  The benefits of signings are the same as the organization presentations, multiplied exposure.   I had great benefits from signing books in restaurants and at organizations.  The Independent book stores were great, but there are none left.

Initially, joining Redroom.com, also a vetting process, gave me a great web page that did promote quite well.  Joining The Authors Guild, another vetting process, provided another great web site and their promotion.   Writing blogs for Redroom.com did lead initially to sales, but the market became saturated.
Writing for author and readership blogs is another great promotion that initially led to sales.  The time limit though is constraining.  Exchanging reviews falls in the same category – great support and promotional benefits but also taking quite a bit of time.

Writing a column for the local paper started out as a benefit.  Over time, however, the paper quit saying I was an author or wrote specific books and just had my name on the articles, which grew in number to become a small income of immediate gratification, but little support other than branding and name recognition for my novels.

I didn’t gain much from writing conferences or festivals except aching legs, a sore throat and a stack of cards from other authors.  This is a valuable exposure for most authors so my lackluster benefit must be uniquely mine.

I also write a column for Examiner.com that I found brought zero benefit but does contribute to my ranking on Google so I hang in there with a few columns per month and earn literally a few pennies.  I do know that a few other writers for Examiner.com established themselves with a readership and both make money and promote their work well.

Of course, the standard postcards, book marks and business cards branded with the web site and a blog are helpful.

I did sell a lot of books at the flea market, but this is a high end neighborhood with lots of visitors in winter.  I don’t think flea markets are the best place to sign new books, generally.  I picked the holidays so I could tout them as gifts.

I wrote a few press releases for freepressrelease.com and similar free distribution of press release sights.  For $300 you can get a guarantee of a few major publications.  I didn’t have the $300 to risk.
I have received zero payback from paid advertisements.  I had one exception.  FirstChaptersPlus, an ezine of books of all sorts brought me a lot of sales and exposure when it first started and I ran a cheap, $15 per month ad.  Unfortunately, their ad prices are much higher now, but I think librarians actually look at it.  Also, online book sites pull the book descriptions for their listings, or at least they did in the past. 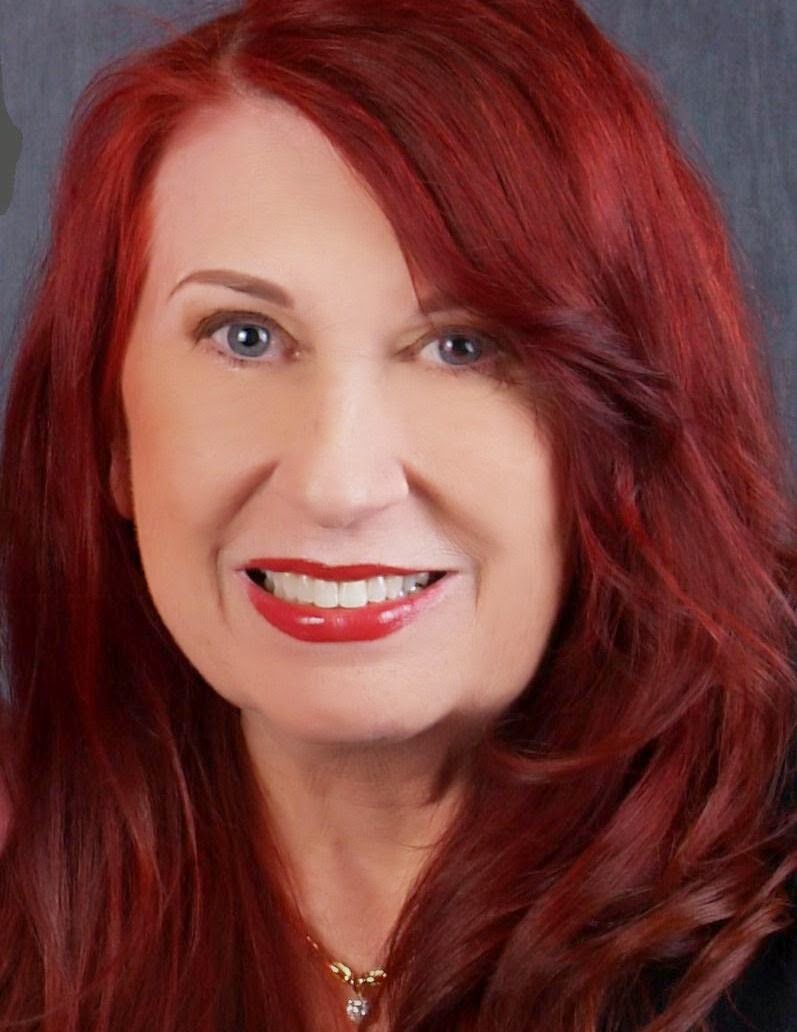 D. K. Christi, M.Ed.,journalist, author and speaker has two published novels, Arirang and Ghost Orchid and short stories published in seven anthologies including Forever Travels and Forever Families by Shelagh Watkins and a contribution to Killer Recipes, the unique cookbook I authored.
She writes a monthly dog column and eight or more feature articles per month for Spotlightt magazines, in print and online and writes for Examiner.com . She is an editor, entertaining presenter and freelance marketing content writer.

Ghost Orchid is a mystery in the mystical Everglades, a life unfolding wrapped in the aura of the magical ghost orchid. 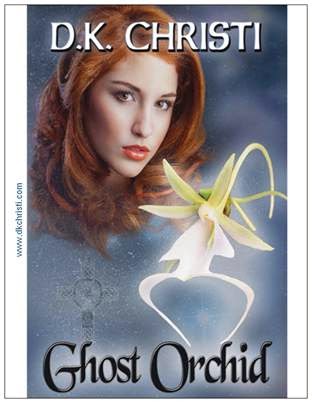