I am considered a multi-genre author. I'm a native of North Carolina and set all of my novels somewhere around the state in order to showcase different places. I've written five published mysteries, Genesis Beach, Just North of Luck, Hell Swamp, Sin Creek and Sticking Point.

I also authored Killer Recipes, a unique cookbook that includes recipes from mystery writers around the country.  All proceeds from this book are donated to cancer research.

Slightly Cracked is my first women’s fiction, set in Wayne County where I live.

My books are available in print and all ebook formats.

I am currently researching a medieval ancestor for an historical mystery titled Sprig of Broom. Learn more at www.susanwhitfieldonline.com

Okay, so I've written five Logan Hunter Mysteries, one women's fiction, and authored a unique cookbook which I'm especially proud of (thanks, all you writers who submitted recipes!). I am currently writing an historical fiction about my ancestor, Sir Geoffrey Plantagenet, a Knight of the Bath. The book is titled Sprig of Broom because he wore a broom straw in his hat. King Henry I sent for 15-year-old Geoffrey, knighted him and had him marry his daughter Matilda, who was 26-years-old. I'm having a great time reading every historical account I can get my hands on. While I want to be as accurate as possible, I will put my spins and twists on the story for extra measure.

I think my historical fiction differs from others because this man was an ancestor of mine. He actually lived and is down in the trunk of my family tree! How awesome is that?

Being multi-genre has become quite exciting for me. Easily bored, it's nice to move from mystery to women's fiction to historical fiction. I hope in the future to write another women's fiction because I had a blast writing Slightly Cracked. I love the idea of not being limited to one genre. It's very liberating to write in several genres.

I write in the mornings. I have a wonderful sun room where I can see the pond and wildlife while I write. I find that I'm much sharper in the mornings and much more creative. Lots of coffee and quiet keeps me going all morning long. What upsets my writing? Noisy TV, phone calls, and unexpected visitors. I'm a nice person but these things break my concentration. I think I have adult ADD and I'm not kiddin'.

I want to thank the authors who will continue to blog hop on July 14th. Please support:

p.m.terrell, the internationally acclaimed, award-winning author of more than 20 books in five genres. A full-time author since 2002, she is best known for her historical adventure/suspense and her contemporary suspense. She is also the founder of Book 'Em North Carolina, an annual event that brings together more than 75 authors and publishers to raise money for literacy campaigns, and the co-founder of The Book 'Em Foundation, whose mission is to raise public awareness of the direct correlation between high crime rates and high illiteracy.
www.pmterrell.blogspot.com 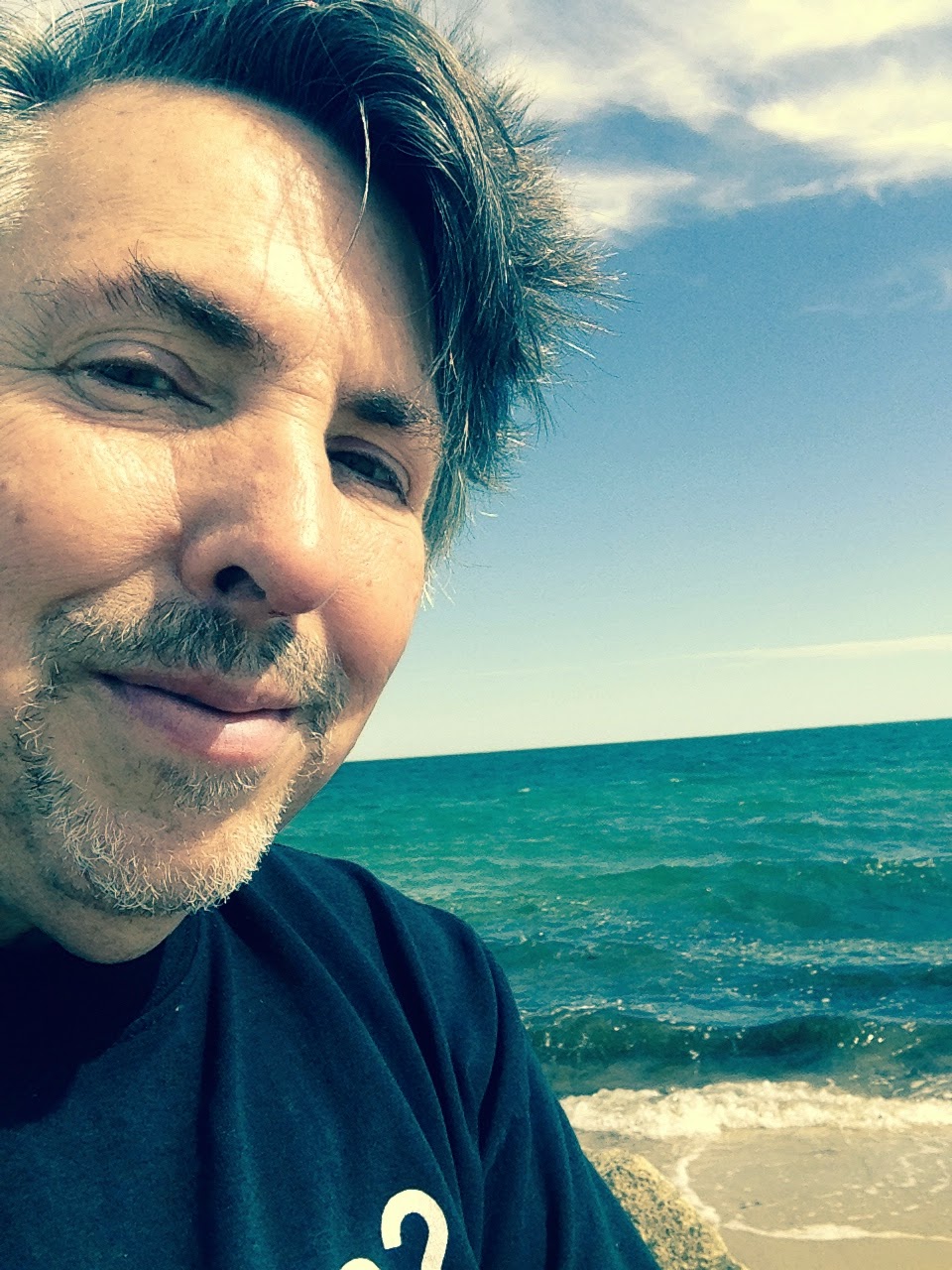 Aaron Paul Lazar writes to soothe his soul. An award-winning, bestselling Kindle author of three addictive mystery series, writing books, and a new love story, Aaron enjoys the Genesee Valley countryside in upstate New York, where his characters embrace life, play with their dogs and grandkids, grow sumptuous gardens, and chase bad guys. Visit his website at http://www.lazarbooks.com and watch for his upcoming releases, DEVIL’S LAKE(2014), and THE LIAR’S GALLERY (2014).

Marni Graff is the author of the Nora Tierney mystery series, set in the UK. The Blue Virgin introduces Nora, an American writer living in Oxford. She becomes involved in a murder investigation to clear her best friend as a suspect, to the chagrin of DI Declan Barnes. The Green Remains follows Nora’s move to Cumbria where she’s awaiting the publication of her first children’s book and the birth of her first child. When Nora stumbles across the corpse at the edge of Lake Windermere, she realizes she recognizes the dead man. Then her friend and illustrator, Simon Ramsey, is implicated in the murder of the heir to Clarendon Hall, and Nora swings into sleuth mode. The Scarlet Wench finds Nora once again involved in an investigation when a theatre troupe arrives at Ramsey Lodge and a series of pranks and accidents escalate to murder.

Graff is also co-author of Writing in a Changing World, a primer on writing groups and critique techniques. She writes crime book reviews at www.auntiemwrites.com and is Managing Editor of Bridle Path Press. A member of Sisters in Crime, Graff runs the NC Writers Read program in Belhaven. She has also published poetry, last seen in Amelia Earhart: A Tribute; her creative nonfiction has most recently appeared in Southern Writers Magazine. All of Graff’s books can be bought at Amazon.com or at http://www.bridlepathpress.com and are available as eBooks.

Posted by Susan Whitfield at 9:00 AM 4 comments: